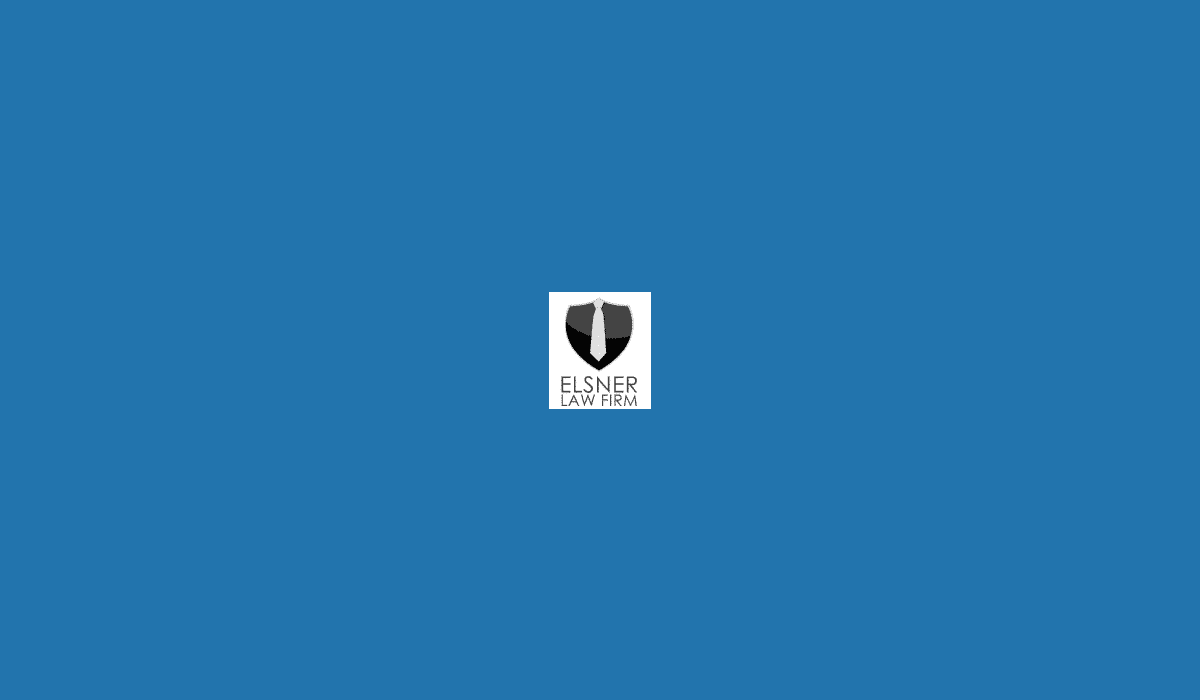 None of us like getting pulled over. In fact, it can be pretty traumatizing – your palms start sweating, your heart starts racing, and you’re praying that your registration and insurance card are actually somewhere in that mess of a glove box. Even if you’re generally a picture-perfect, law-abiding citizen, you find yourself wondering if you’ve just done something completely inappropriate to justify getting hauled off to jail at that very moment.

Being overwhelmed can often lead to erratic behavior and a traffic stop is the wrong time for that. To keep your exchange quick, clean, and simple, be sure to follow these steps:

When you see the flashing lights behind you, it’s important to pull over right away. If the cop is trying to get around you, this allows him to do so. If he’s pulling you over, he can instruct you from there on where to go if either of you feel unsafe. I’ve heard too many stories of people driving around for several minutes to find a safe spot to pull over and park – that can definitely set you off on the wrong foot. It’s irritating for a police officer when they’re not sure if you’re being disrespectful or careful. You don’t want to make the police officer suspicious of you before you’ve even said hello.

Turn off the car.

If you get nervous, like many people do during traffic stops, turning your car off reduces the risk of an accident… like bumping the car into reverse as you frantically search for your license and registration. It may seem like an extreme precaution, but if you’re someone who gets a little accident-prone under pressure… it’s just something to consider. If it’s dark out, turn the dome light on and show the officer you have nothing to hide.

This is a pretty common way for police to escalate a routine traffic stop, and you might not have even considered this tactic. Roll down the window to allow just enough room to pass documents back and forth, but not enough room to allow the officer to put their head inside of your car and claim to smell alcohol or marijuana. Yep – all an officer needs to do is claim to smell something illegal and your entire car and person will be subject to search. If they ask you to roll your window down further, you can respectfully decline.

Keep your hands on the wheel.

This puts the officer at ease; they can see your hands, and they know you’re not going to try anything stupid.

Be polite and confident, and don’t admit guilt.

An officer will always ask something along the lines of, “do you know why I pulled you over?” Sometimes, we might have an idea – but that’s all we have… an idea. The truth is, the officer could have been pulling us over for something completely unrelated, so it’s best to answer honestly and wait for their explanation, “No, sir/ma’am, I am not sure why you pulled me over”.

If you ever feel uncomfortable in answering questions, you simply don’t have to. It’s your right to decline to answer. Although it may feel like you’re digging yourself into a hole by not answering simple, friendly questions (“where you headed? Where are you coming from?”), these are attempts by the officer to potentially build a case against you. Why do you think they all ask the exact same questions, at every single traffic stop? It’s intentional.

Please know: it’s important to never lie to a police officer. But, you can absolutely decline to answer, as uncomfortable as it may be, in order to not incriminate yourself. We loved this example from Riskology, of why it’s important to not make simple mistakes during a routine traffic stop:

Think about the case that could be built against you by making just two simple mistakes: rolling your window all the way down and answering a question you shouldn’t have. The police report might read something like this:

“I pulled the suspect over because her driver side tail light was out. When I approached the car, the window was rolled down and I smelled alcohol. The suspect admitted she’d been drinking and had “just one beer about 3 hours ago.”

I asked her out of the car and performed a field sobriety test. I also performed an inspection of the vehicle interior for open containers and asked if she had anything illegal in the car. The suspect lied when she said she did not. No alcohol was present, but hidden under the seat was a bottle of illegal prescription pain killers belonging to an unrelated person.”

All you were ever guilty of was not realizing your tail light was out. But, since your window was rolled down, the officer had an open invitation to “smell something” which allowed him to further his interrogation. Pretty soon, you’re outside the car, he’s inside, and he just found the bottle of pills your friend dropped between the seats while giving her a ride home from the hospital.

When you’re pulled over, it’s important to follow these steps to ensure your exchange is as positive and minimal as it can be, and that you both leave the scene satisfied. Well, somewhat satisfied. If you’re leaving with a ticket in your hand, it probably isn’t the greatest day you’ve ever had. However, connecting with a successful law firm is going to be your next step. Elsner Law Firm has a great history of helping people to address or contest their traffic violations. If you’re in the Seattle or Snohomish county area, call Elsner today for a free consultation!

What to do After an Auto Accident